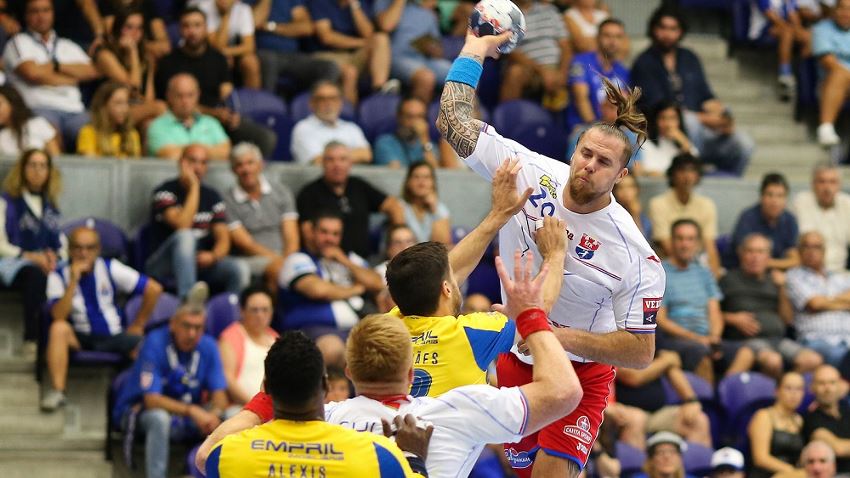 Brest’s Accambray to face friends from Veszprém in MOTW

“Maybe it’s not typical,” the 31-year-old left back said about his move. “But Meshkov are a really competitive team, they have been playing the Champions League for a long time now.”

And the EHF Champions League is really what determines Accambray’s choices.

In the Match of the Week of round 7, Brest will face Accambray’s former club Veszprém on Saturday (live on ehftV.com at 17:30 CET).

And the Frenchman is aware that Brest should start earning points after five defeats and just one win so far in group B.

“We are playing against them twice in the next two weeks. We have our backs against the wall a little bit now, but there is no extra pressure,” Accambray said.

Brest and Veszprém already met twice before this season - in the SEHA League, with the Hungarian side winning both encounters.

“We only lost by one goal at home in September,” Accambray said. “I am sure that with a few more games under our belt, there is room to do something nice.”

Accambray prefers to remember the good times in Hungary

So it will not be the first time this season, but playing former teammates will always be something special for Accambray, who has mixed feelings about the 2017/18 season he spent at Veszprém, as he was out injured for six months.

However, he prefers to remember the good times in Hungary.

“I have still got a lot of friends there - among the players but also people working around the team and at the club,” he said, adding that Veszprem fans “are the loudest in the world.”

But the fans of his current team are also outstanding, he added.

“There are a lot of people coming to see us for Champions League games and you can tell they know their handball,” Accambray said. “The atmosphere is great and I hope it will push us to victory on Saturday.” 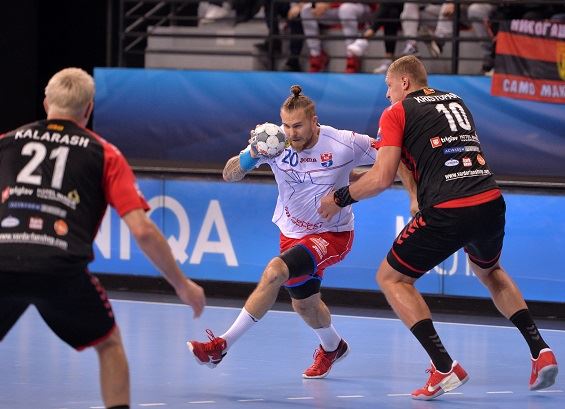 While Brest have gathered only two points so far in group B, Accambray is feeling stronger and stronger at the Belarusian club. Like a chameleon, the Frenchman has the ability to adapt everywhere he goes.

In the six Champions League games so far with his new team, Accambray has scored 17 times in total, including two recent six-goal outings against HC Motor Zaporozhye and PGE VIVE Kielce.

“I’m gradually getting better. It always takes a little bit of time to adapt to a new playing system and to new teammates, but I feel better every day,” he said.

Life off the court in Belarus is also going well - except for one problem: Accambray doesn’t speak much Russian.

“It’s true that the communication is a little bit sketchy sometimes,” he said with a smile. “But the city is really nice, the people are very welcoming and they really seem to love handball. I got recognised a couple of times in the street, with people asking for a picture, and that’s always nice.”

"We could have won two more games"

The only disappointment for Accambray and his teammates is the fact that Brest are in seventh position with just one win so far, against Zaporozhye.

Brest are four points short of a top-six spot, needed to advance to the Last 16 again, like they have done in each of the past four seasons.

“We have to do better,” Accambray acknowledged. “I think we could have won two more games, in Porto and against Montpellier. We led both games by at least four goals in the second half but didn’t put the nail in the coffin. We play very well against the big clubs, like we did against Kielce. We just have to get the points now.”

Saturday’s Match of the Week would be a great occasion for Meshkov Brest to start doing so. 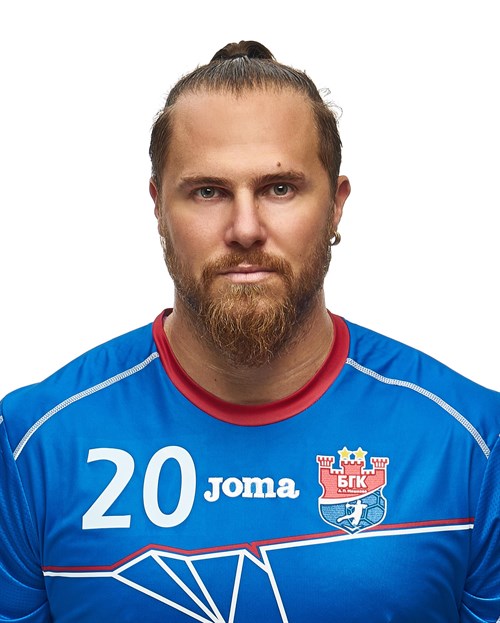