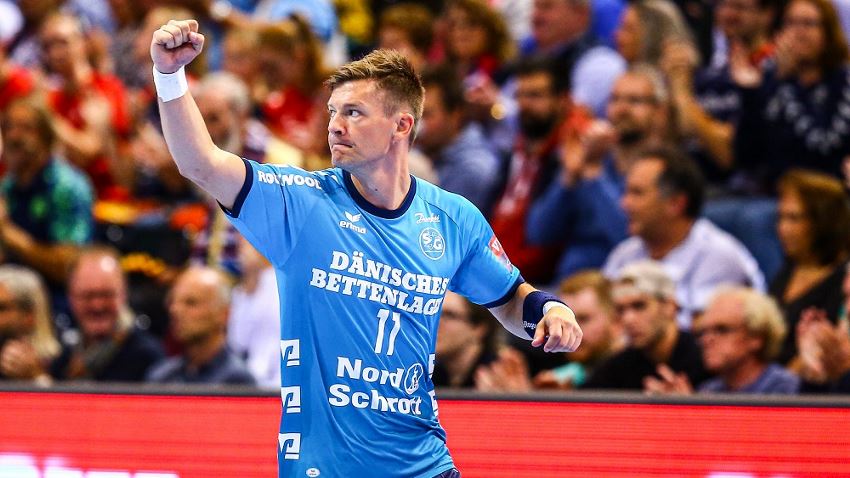 After three rounds of the VELUX EHF Champions League 2019/20, three teams in group A are still unbeaten. While PSG and Aalborg have three wins from as many matches, Flensburg-Handewitt have two wins and a draw.

A win over Zagreb on Wednesday would see the German side go top of the group for at least four days, as both PSG (against Celje) and Aalborg (Szeged) will play on Sunday.

In group D, Kadetten Schaffhausen will play the 100th EHF Champions League game in the club’s history on Thursday. The Swiss side visit Kristianstad, who are still on zero points after three rounds.