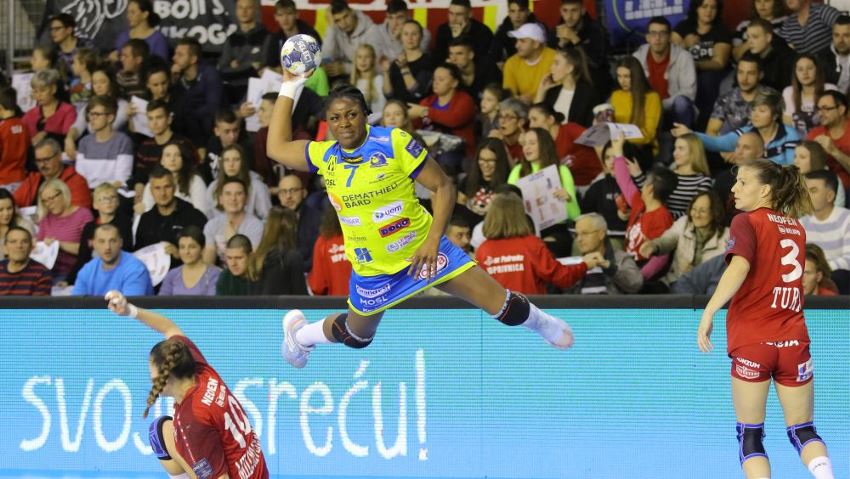 Metz come away victorious from Koprovnica

Metz had already booked their ticket to the main round with last weekend’s win against Kristiansand, but Podravka still had plenty to play for. The Croatian side needed nothing less than a victory, but after losing 40:26 in the first meeting, a tough task awaited. 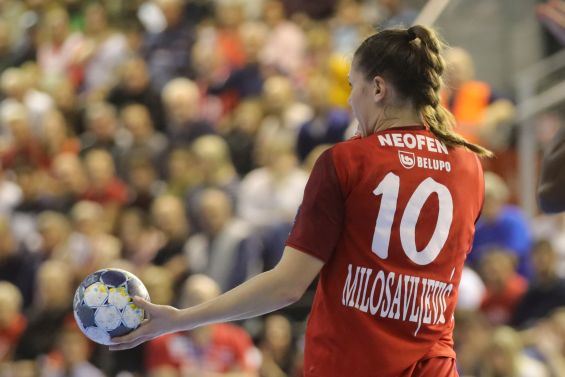 Podravka didn’t wait to test the water, they were firing on all cylinders from the throw-off, quickly leading by three before Metz settled into the contest. This made for an entertaining, goal-filled game, with 12 in the opening 10 minutes.

The pace didn’t change for the rest of the first half, but the goals came more slowly. Jovana Risovic was making impressive saves to keep Podravka in the game while Metz’ defence tightened up to stop Tjasa Stanko and Lamprini Tsakalou scoring. Fitting, then, that the teams were level at half-time (15:15).

Metz coach Emmanuel Mayonnade wasn’t satisfied with that scoreline: “I wasn’t happy after the first half because we didn’t put up a good fight… But we won, and that’s important, because we want to go to the main round with as many points as possible.”

The visitors kept up their offence on the restart, but also tightened their defence. Through Orlane Kanor and Grace Zaadi’s fastbreaks, Metz took their first three-goal advantage in the 38th minute (22:19).

Dejana Milosavljevic’s injury forced the best scorer of the Champions League to the bench for ten minutes, signalling the end for Podravka’s hopes. With goals drying up, the hosts could only watch Metz break away on the scoreboard.

Méline Nocandy and Marie-Hélène Sajka scored easy goals on fastbreaks, and when the lead reached the eight-goal mark in the 55th minute, Metz had the points in the bag.

Top scorer Tsakalou was left to rue a goalless spell: “Around the 40th minute we missed lots of easy shots and the gap started to grow… We always have these bad spells in our games, and that’s where we lose matches.” 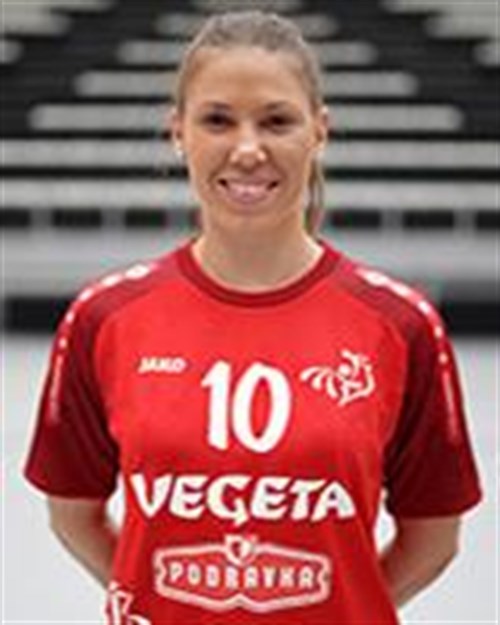 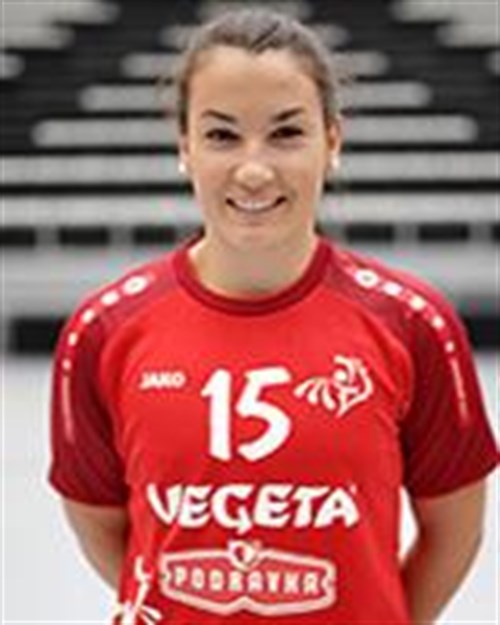 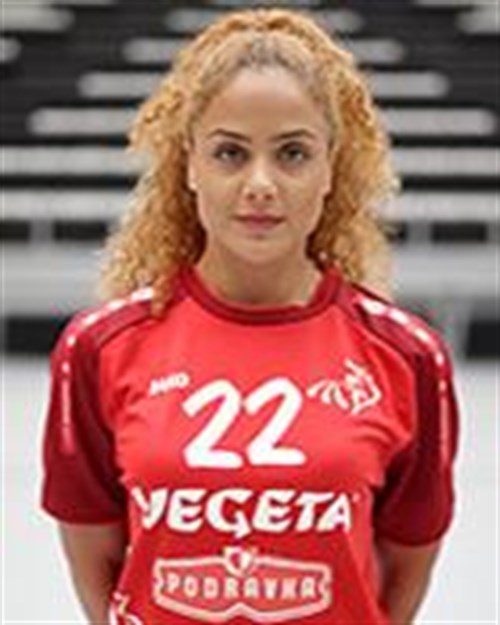 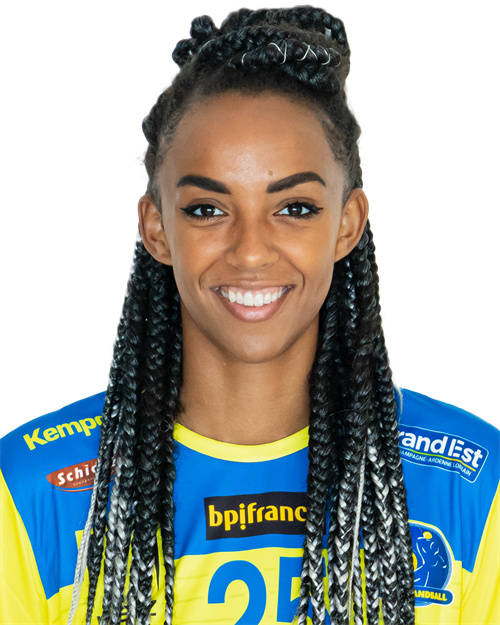 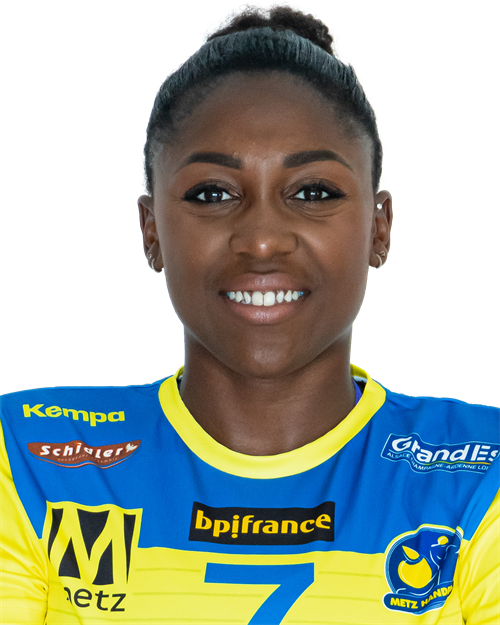