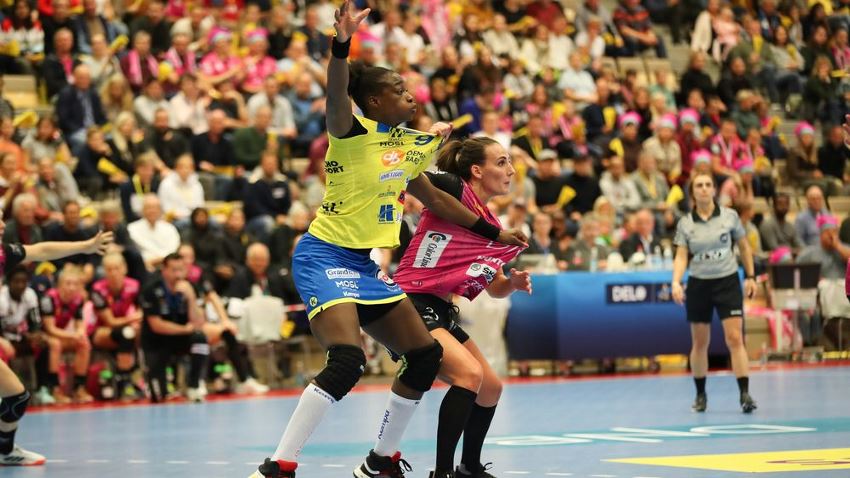 N’Gouan sees fruits of her labour with all-star nomination

Experts were full of questions regarding the line player position in Metz Handball. After Beatrice Edwige’s move to Györ, would Astride N’Gouan be able to move into the spotlight and make the position her ow?

“I did not ask myself anything, to be honest. That is the way I am, I do not know if that is a good or a bad thing, but I did not think about it much. And, in the end, I really did enjoy this season,” says the 28-year-old. While she was known as an excellent defender, she also proved this season that she had a role to play on the other side of the court.

Across the 12 games that Metz played in the DELO WOMEN’S EHF Champions League, N’Gouan scored 38 goals, finishing as the second best scorer for the French team and deserving of her nomination for the best line player in the competition’s All-star Team.

“That came as a surprise, to be honest, I am really happy about it. When you see the names of the other nominees, I feel honoured,” she says.

“I owe the staff and other others”

The French national player does not forget to thank everybody at the club for their help. “I am in a position where I rely a lot on others. If they decide not to pass me the ball, I am in trouble,” she laughs.

“Being among the nominees is a small victory for myself, but I know how much I owe to the staff and the other players.”

Further proof that Metz Handball have been working in the right direction this season are the results themselves. Despite losing a couple of important players last summer, the French side was able to keep alive its winning habit, finishing first in the main round, ahead of Esbjerg, Rostov and Bucharest.

“If I had to sum up our season with one word, that would be perseverance. We had a lot of injured players at the start, then the roles were defined again, with players having to take more responsibilities. But despite all of that, we managed to fight and to win ” explains N’Gouan.

But a season is never complete without trophies and, at the moment, that is what all the girls in Metz are facing. Due to the COVID-19 pandemic, all handball has been stopped and, in some competitions at least, no-one will ever taste victory.

“That is super frustrating. You work for a whole nine months, playing two games a week, and then poof, it all ends overnight,” admits N’Gouan, whose side is still in the run for a DELO WOMEN’S EHF FINAL4 spot.

“Hopefully, we will still be able to make it to Budapest, last season was such an amazing experience,” recalls N’Gouan, who tries to make the best of a long time without playing handball: “I was happy to just stop because we were all very tired. But it is getting long now, the longest I have ever been without handball in my life. And boy, do I miss it.” 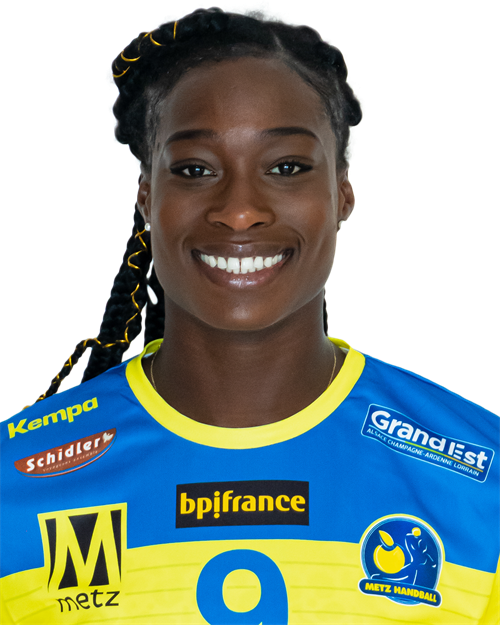