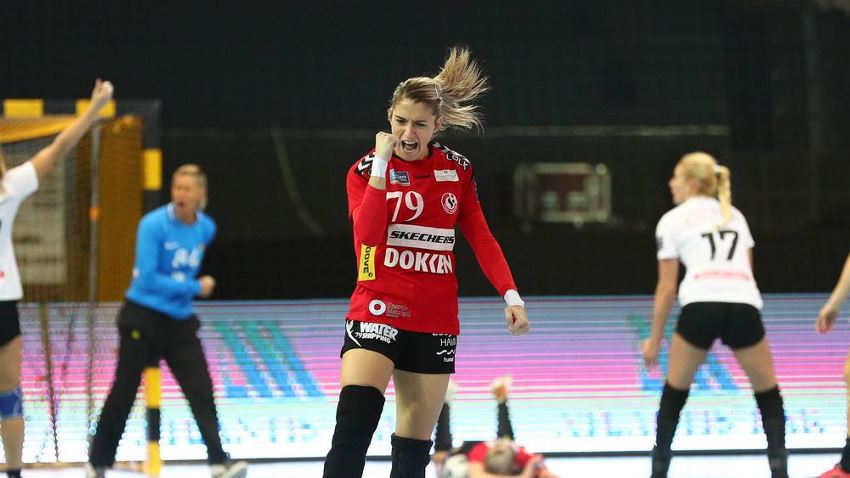 5 women who proved they are back where they belong

It had been a few years since we last saw these five players compete in the DELO WOMEN’S EHF Champions League, but it did not take long for them to impress us all on their return.

All five have been impressing for club and country in recent years but were deprived of Europe’s premier club competition. Recently, they have been making up for lost time with impressive comebacks all around.

After stumbling into the main round, SCM Ramnicu Valcea improved their performance to no end after Christmas to reach the quarter-finals - with Kristina Liscevic pulling the strings in attack.

The Serbian playmaker appears to be enjoying her first season in the competition since 2015 and stepped up for her club when they needed her most, scoring 21 of her 33 goals in the main round.

Having starred in France’s EHF EURO 2018 gold and Siofok’s EHF Cup win, Nze Minko’s summer move to Györ was highly anticipated. And she did not disappoint.

Joining the ranks of the three-time reigning champions is no easy feat, but the 28-year-old fit seamlessly into the squad with 39 goals, already an improvement on her first season in the competition with Fleury Loiret back in 2015/16.

After four consecutive seasons in the top flight with Thüringer HC, Sonja Frey's absence was noticable after her move to France in 2016.

Following her summer move to this season’s surprise package Team Esbjerg, the Austrian international has enjoyed her best European campaign yet, taking the reins of the Danish side’s attack with ease and contributing with a 61-goal haul.

Getting Heidi Loke proved to be a shrewd move by Vipers coach Ole Gustav Gjekstad last summer as the former Györ player proved she is still a machine on the line at the age of 37.

Injuries to other key players made it a difficult season for the Norwegian champions, but four-time EHF Champions League winner Loke shone bright with 50 goals in her first top-flight appearance since 2016/17.

European handball’s elite club competition would be a poorer place without her presence and it is a crying shame that this only Polman’s second season at this level.

The 27-year-old Dutch star has made the most of her opportunity this season, firing in 74 goals and leading Team Esbjerg to the quarter-finals in remarkable fashion in a season which she also was the MVP and won gold at the World Championship in Japan. 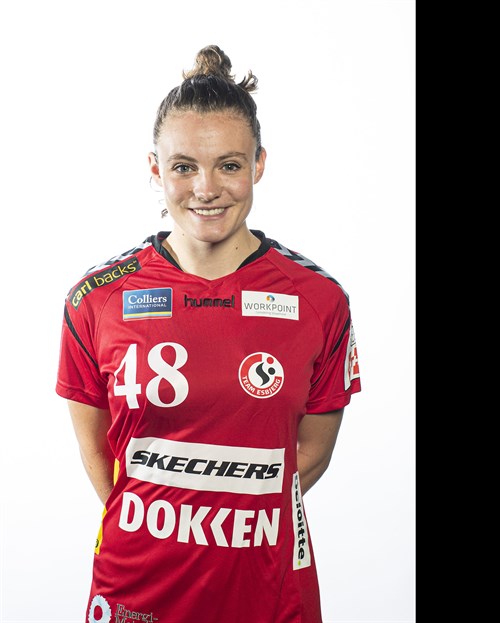 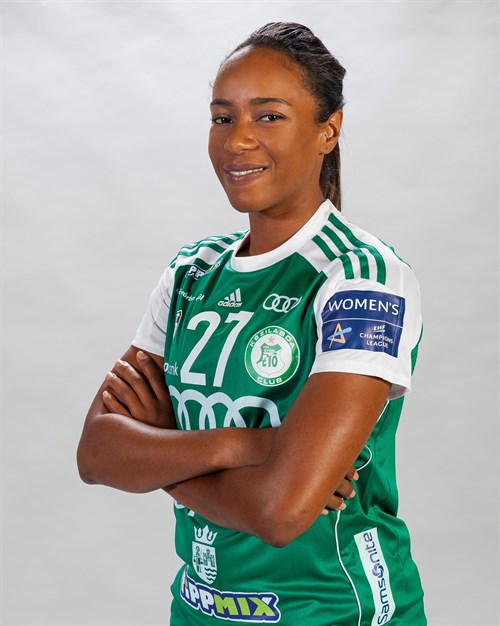 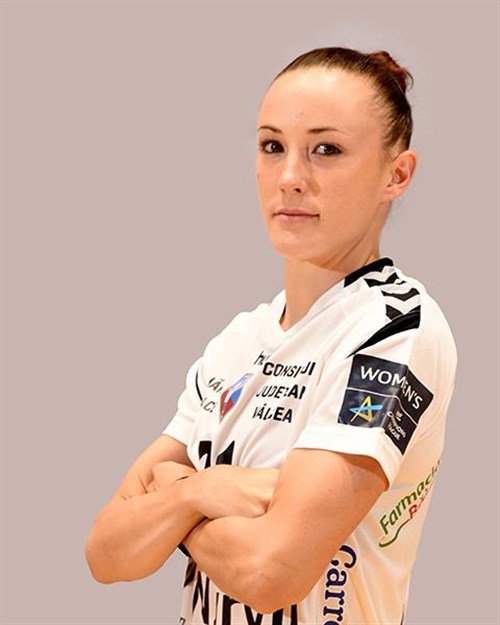 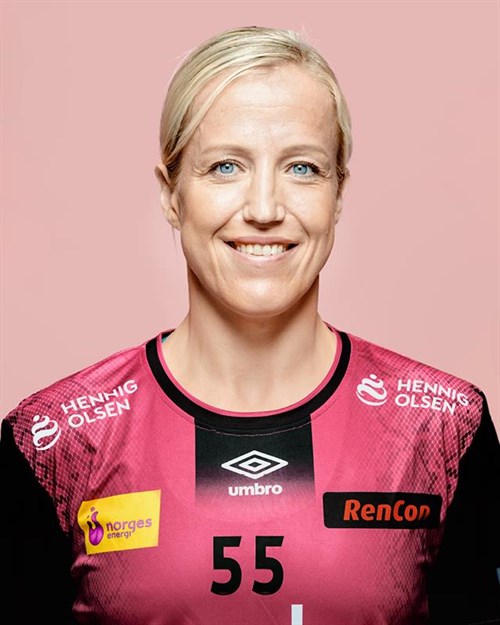